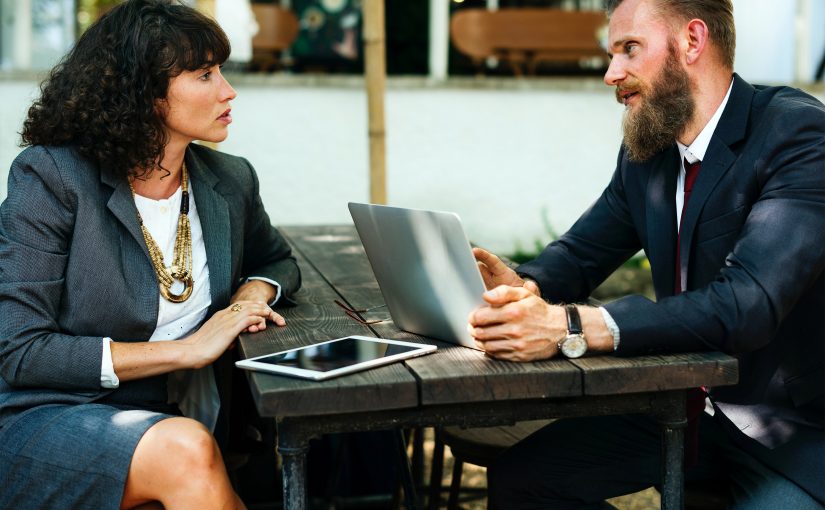 The Definition of Shares
Shares are a “portion” of a company that is limited by shares and is simply a divided-up unit of the value of a company (each share is a specific percentage of the entire business). The shares owned by individuals of a shareholding company are called “shareholders” or “members”. company in india

How much of a company is owned or controlled by a member is reflected in the number of shares that the member holds. Typically, shareholders receive a percentage of trading profits in relation to their ownership percentage.

How Many Shares Can be Issued by a Company?
One (1) is the minimum number of shares that a company may issue. This is normal when an individual sets up a limited company and is the sole owner and director. There is no upper threshold, therefore you may issue as many shares as you deem necessary during the company incorporation process or after your company has been formed.

Here are some fairly straightforward examples of popular share structures:

Companies issue shares in order to raise money. Subsequently, investors purchase company shares believing that the company will be a profitable success and they can subsequently have “their share” of the success.

The Value of Shares
Shares have both a market and nominal value — the difference between each is known as a “premium”.

Market value
A share’s market value is simply the amount it is worth at the point of being sold. This figure will invariably differ from the nominal value.

Nominal value
The nominal value of a share, which is typically £1, is the sum that a member has either paid or agreed to pay for their segment/portion of the company. This sum is the reflection of how much a member would legally need to pay towards company debts or when the company suffers a winding up order. Therefore, the “limited liability” of a company’s owners is reflected in the nominal value.

A Statement of Capital Requests an Aggregate Nominal Value
A statement of capital is an official form detailing a company’s issued shares and their status at a specific date. It must be completed during company incorporation and on the date of an annual confirmation statement (find out more about the certificate of incorporation). The statement of capital essentially provides a summary of shares issued and also the rights that come with the different share types and the denomination and currency of those shares.

The statement of capital was introduced on 1 October 2009 as part of the changes implemented by the Companies Act 2006, and comprehensively replaced the previous system whereby there was an upper limit to the number of shares (“authorised share capital”) which could be issued.

The aggregate nominal value must be included in a statement of capital.

Therefore, £101 is the aggregate nominal value that has to be reported in the statement of capital.

What Else Is Included in the Statement of Capital?
Along with the aggregate nominal value, a statement of capital should include:

The total number of issued company shares.
The total nominal value of the company shares.
The share class or, in the case of different types, the share classes. These will normally be ordinary shares, if not, a breakdown of each share type and the aggregate nominal value of the shares in each class is required.
Details of amounts paid to be paid on each share
Any prescribed rights that are attached to each class of share.
Confirm in which currency the share value is held. company newzeland